He has a first-rate understanding of the complexities involved, his attention to detail is first-class, and his communication skills are excellent

Andrew is recognised as a leading practitioner in the Who's Who Legal, specialising in aviation litigation work and handling a broad spectrum of aviation related claims (including coverage), both in the UK and worldwide.

With a passion for all things aviation and with a proven track record in the Courts as a "formidable litigator" and a tenacious problem solver, he has a particular interest in defending claims, typically those made against pilots and both GA and Airline operators.

Having graduated from the University of St Andrews and completed his legal training at the College of Law in York, he worked as Assistant to the Group Lawyer in the Legal Department of Monarch Airlines. Andrew then trained at Beaumont and Son and spent 13 and a half years in the Aviation Department at Clyde and Co.

Andrew is a qualified, current pilot with night rating. He also held a commission in the rank of Flight Lieutenant in the Royal Air Force Volunteer Reserve (Training) Branch, for many years, where he had the opportunity to fly a wide variety of aircraft including piston and turbo-prop trainers, fast jets, helicopters and multi-engine types.

Andrew regularly presents in a number of industry forums 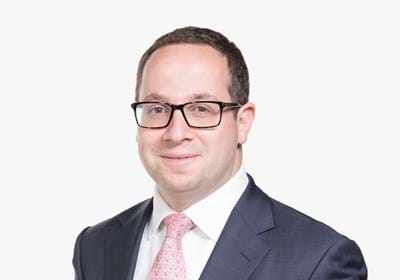