It's increasingly common for couples to choose to live together without getting married. Many misconceptions exist surrounding the status and financial implications of cohabiting relationships.

There is no such thing as a "common law marriage". Even if you have lived together for many years, or have children together, there is no special status afforded to your relationship. This means that should the relationship break down very limited claims can be made which can become complex.

Unlike a marriage or a civil partnership, where the court has wide powers on relationship breakdown to divide or redistribute all assets including property, investments and other resources such as pensions, and may also make maintenance orders; where a cohabiting relationship breaks down, remedies are much more limited and the court does not have the same ability to resolve matters fairly.

We encourage people to approach us at the beginning of a relationship to consider the merit of a cohabitation agreement. Understanding the position at the outset and taking simple precautionary measures can help to prevent significant problems later on. Cohabitation agreements can regulate arrangements during your period of cohabitation and can provide for what happens to your assets if the relationship breaks down. They can be wider in scope than a court-imposed solution.

If you own, or plan to own, a property with your partner, it is essential to record how you intend to own your respective shares in a declaration of trust. At the very least, this should be addressed with your conveyancing solicitor at the time of purchase.

Making a will, including appointing guardians, is also important. It should be consistent with the terms of your cohabitation agreement.

Cohabitation in England and Wales

If your relationship breaks down, the legal remedies available for property disputes are limited to trusts and land law solutions which are not specifically tailored to cohabiting relationships.

If you can establish an interest in a property in which you live or own with your cohabiting partner, you may be able to bring a claim regulated under the Trusts of Land and Appointment of Trustees Act 1996 (TLATA or TOLATA). These can be complex disputes.

Establishing whether you have an interest in a property can be straightforward if clear documentation exists, but if there is no documentation, you may have to rely on other evidence and it is crucial that you seek legal advice at an early stage.

Claims can be made under Schedule 1 for property and lump sums, usually to secure a home for your child and the parent with care to live in. These claims might be made in conjunction with a claim under the Trusts of Land and Appointment of Trustees Act (TLATA or TOLATA).

When a couple separates, the absent parent will be required to pay child support in accordance with Child Support Agency (CSA) guidelines. You may wish to consider whether you are able to reach agreement in respect of this or whether an application to the CSA is necessary. We will advise you on your options and what you might expect to pay or receive for your child depending on your circumstances.

If your income exceeds a limit specified by the CSA, it is possible for a further claim to be made against you for 'top up maintenance' under Schedule 1 Children Act 1989.

Scotland has specific legislation to protect cohabitants’ interests when they separate. This is governed by the Family Law (Scotland) Act 2006.

The Act provides certain rights to cohabitants in respect of money, household belongings, and joint accounts or savings they may have accumulated during their relationship.

The test is one of fairness based on the individual circumstances of the particular case itself. The courts have a wide discretion to decide what is fair but they can only award a capital sum. They cannot order a transfer of a house or other property, or a pension split as they could in a divorce case.

A cohabitation claim must be made within one year of the date of the parties ceasing to cohabit with each other. Any claim made after that will be time-barred and therefore it is important that in a cohabitation situation legal advice should be sought as quickly as possible after any separation.

Given that cohabitant claims in Scotland can be for substantial sums, couples contemplating cohabiting now have to consider whether it might be prudent to enter into a cohabitation agreement to regulate what should happen if they later separate.

To help you deal with any issues in relation to cohabitation please view our clients' frequently asked questions. 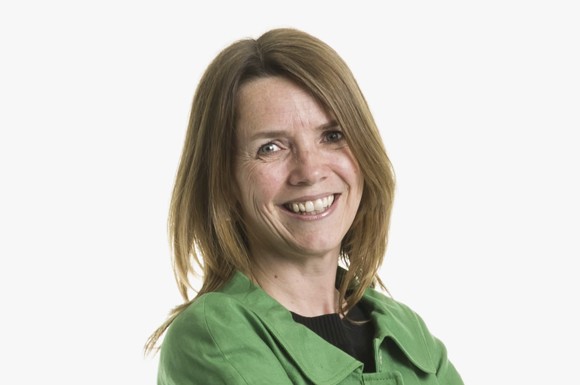 Ready for the next step? Talk to one of our expert cohabitation law solicitors. 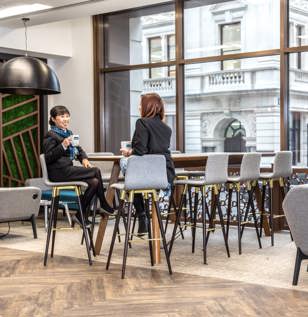 Increase in cohabitation in light of falling marriage numbers

Ready for the next step? Talk to one of our expert cohabitation law solicitors.