"A long-standing practitioner who deals with serious health and safety offences and environmental breaches."

After joining Weightmans as an Articled Clerk in 1985, David qualified in 1987 and was made a partner in 1992. After qualification he spent many years handling both civil and criminal litigation for insurers and their policyholders, before becoming a founder member of firm's dedicated regulatory services unit in 2004.

David is best known for his work defending organisations and individuals facing investigation and prosecution for offences including corporate manslaughter, gross negligence manslaughter and breaches of health and safety legislation. The work often entails on-site investigations, PACE interviews and advocacy in Magistrates' and Coroners' Courts.

In addition David has experience of environmental, trading standards, food safety and other regulatory enforcement work.

David has extensive experience of inquest work, perhaps most notably in the healthcare sector. He is a veteran of hundreds of inquests, many involving juries and/or of a sensitive nature. David is an Assistant Coroner in two areas, and has held coronial office since 2010.

Beyond Weightmans, David is currently a Trustee at Lighthouse Futures Trust, a dynamic, award-winning charity providing opportunities for young people with an autistic spectrum disorder and learning difficulties.

In 2016 David completed two terms as a Trustee of NEBOSH (National Examination Board in Occupational Safety and Health), including two years as Vice-Chair and two years as Chair of the Strategy Committee. During his period in office the organisation earned the coveted Queen’s Award for Enterprise – International Trade (2014).

Between 2005-2011 David was a core tutor and module leader on Nottingham Law School's acclaimed 'MBA in Legal Practice' course. 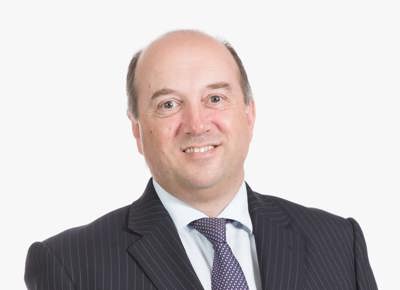