Gary qualified in 1989 with Alsop Wilkinson in London (now DLA Piper). In 1991 he returned to the north and for four years worked at Aaron & Partners in Chester. He moved to Mace & Jones in 1995 and became a partner in the corporate department in Liverpool in 1997. Mace & Jones merged into Weightmans in May 2011.

Gary advises local authorities, universities, venture capital funds and public and private companies on State aid compliance. Feedback from DCMS state aid team is that the state aid review letter has been the best and most comprehensive they have to date seen across all the Waves of the Local Full Fibre Projects and has now set a new benchmark on quality expected going forward.

Gary is the partner principally responsible for the firm's relationship with Legalink, the international network of 70 independent law firms. Gary has helped lead the Legalink network through its management committee since 2013 and was appointed Legalink Chair for two years from October 2017.

Gary is actively involved with the International Bar Association and is a member of the IBA Mergers and Acquisitions Committee and Space Law Committee. 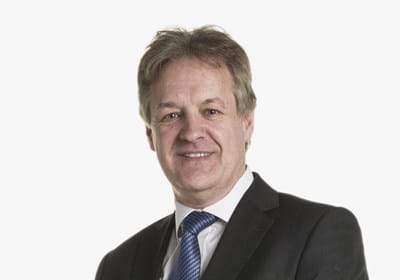