Jim’s real expertise lies in dealing with occupational disease claims. He has extensive experience in all aspects of this litigation, including all asbestos-related diseases, asthma, dermatitis, HAVS, NIHL and stress cases. He has particular expertise in HAVS, following extensive involvement in the British Coal Litigation, on behalf of Commercial Union, CGU and NU. Jim has also been involved in a number of successful Group Actions, not just in relation to HAVS, but also carbon monoxide, dermatitis, food poisoning, lead poisoning and rhinitis.

Jim has successfully defended to trial every type of disease case. He also has successful Court of Appeal experience in HAVS and stress claims.

Jim also has an expertise in discontinued insurance business. He has advised run-off managers and acquirers of run-off books of business on claims-related matters. He has also taken part in panel discussions on disease-related topics at the annual IRLA Conference and has lectured to a number of the key players in the run-off market. 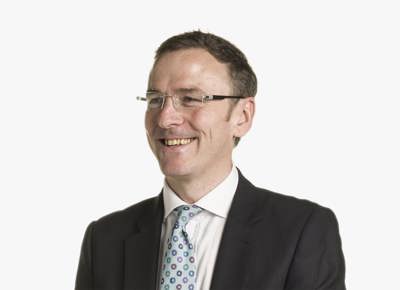