Naren Deen is noted as being 'careful and thorough' and having 'excellent communication skills'.

'Naren Deen is highly diligent, knowledgeable & provides reassurance when dealing with the transaction'

Naren is an experienced property solicitor. He has over 15 years’ experience in delivering commercially focused legal advice, gained during his time working in London and the south east and more recently on his return to Newcastle.

Naren has extensive experience in many elements of commercial property work, including Landlord and Tenant matters, residential and commercial development and funding work.

Whilst practicing in London, Naren was principally involved in acting for listed property funds in all aspects of acquisition and disposal of commercial property investment assets (with particular focus on the retail and office sectors) Naren was also heavily involved in corporate support work, including the disposal of a UK building society to a US bank and has also acted for a Middle Eastern royal family in connection with a number of high value landlord and tenant matters in central London, including the establishment of a foreign diplomatic mission in Kensington.

On his return to the north east of England, Naren was involved in a number of landmark regeneration schemes throughout England and Wales, including:

Naren gained considerable experience in advising public bodies including hospitals, schools, colleges, universities in management of their properties portfolios and a number of development projects. 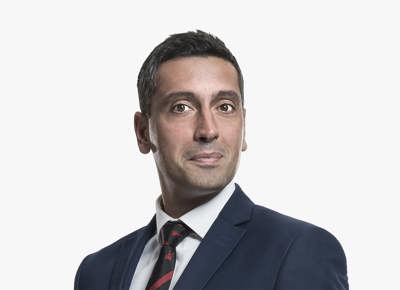