Peter joined Weightmans in September 1997. He became a Partner in 2005. He is the firm’s technical lead for casualty, overseeing the handling of all EL, PL & product liability claims for insurers and corporate entities across the firm’s various offices.

Peter continues to handle claims, specialising in the area of EL/PL personal injury litigation, for defendant organisations and their insurers. He also has a particular focus on drones across a wide range of sectors, advising clients on their uses, risks and the regulatory framework in which such technology operates.

He has written for a number of publications including Post Magazine, Insurance Times, Insurance Day and trade press, as well as national newspapers in relation to such issues, providing thought leadership and best practice advice to the market. He is also a highly regarded speaker at training events on such issues.

Peter acts for clients in a number of sectors but particularly in the retail, logistics and manufacturing sectors in respect of which he is nominated handler for a number of global organisations.

In addition, Peter specialises in defending theatre owners and production companies in respect of personal injury claims arising in the fields of theatrical production and live performance. In this regard he is nominated on a number of schemes for brokers and insurers.

In 2006 Peter qualified as a mediator with the Academy of Experts.

He is also Weightmans’ CSR partner, strategically leading the firm’s fundraising, pro bono and community initiatives for which the firm has been shortlisted for a number of awards over recent years.

Peter is a member of FOIL, a member of the Liverpool Insurance Institute Council and in his spare time, he acts on a pro bono basis as Hon Gen Solicitor for an arts-based charity in the North West. 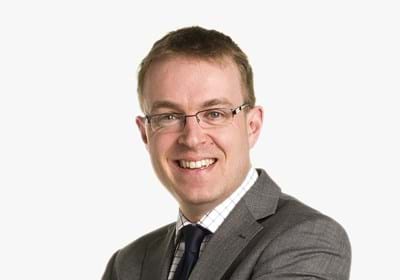